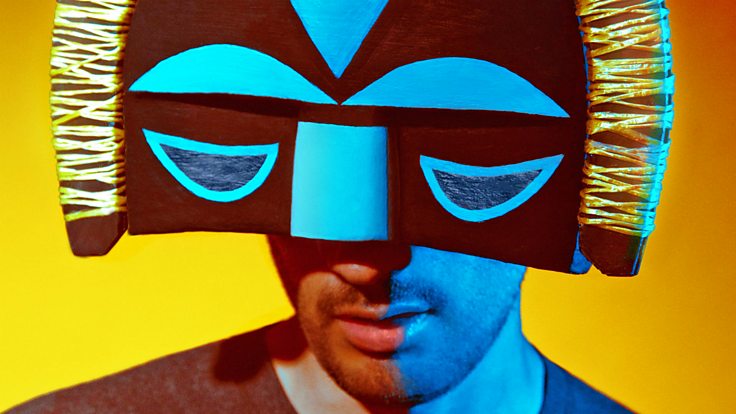 It was only last month that Wonder Where We Land was released to the delight of electronic music fans everywhere and SBTRKT hasn’t slowed down, debuting six brand new tracks yesterday during his mix for BBC Radio 1X  as he fills in for good ‘ol Benji B who’s in Japan for the week. I have no doubt that these tracks either almost made the album or were created in between the album being finished and either way, it shows that SBTRKT has more tricks up his sleeve! I dare say we can expect some pretty excellent programming this week. Check out the stream of yesterday’s radio performance below and be sure to tune in to the Benji B (SBTRKT Takeover) on BBC Radio 1! (Thanks PigeonsAndPlanes for finding the cues for the new tracks)