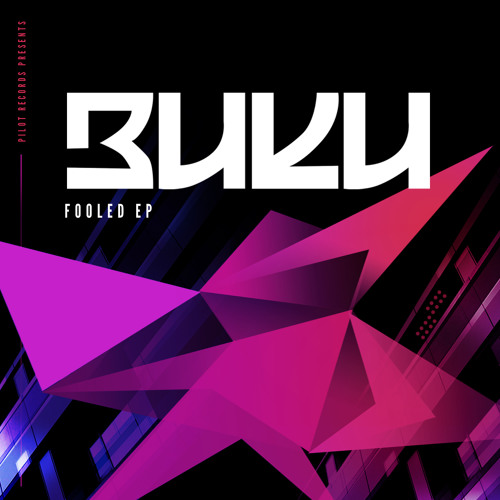 Buku aka Robert Balotsky has been making a name for himself in the Dubstep scene over the last two years (his track Janky was featured in Diplo’s BBC Radio 1Xtra mix back in January) but with the release of his first EP, Fooled, its clear this young Philadelphian has turned to the Trap-side. This 4-track excursion through the new Buku sound is a brilliant example of the dubstep to trap cross-over done right. It kicks off with the grand, droning intro of Fooled which dissolves into the massive 808 subbed kicks we all know and love on top of a delay-heavy, dub-style, synth vox melody. Then Booty Clapasaurus kicks in with a medley of textures ranging from digital smoothness, to crunk to juke. The last two are my favorites: Slap It, with an irresistible 85 BPM bounce rhythm and Tip Toe, which sounds like a trapped out version of the music from “Donkey Kong Country” on SNES (I #$%ing love that synth). Upon listening through several times, the dubstep elements become clearer and clearer: the dramatic instrumental buildups and intros, mid-range wobbles and hard-hitting drums are all there, they’ve just become accents rather than the featured attributes.

The tasteful deployment of these techniques is what helps this Buku EP bang so hard and makes me of similar successful producers like TNGHT, RL Grime, and Rustie. Don’t be surprised to Buku’s name popping up more and more this summer! What’s your favorite track from the EP? Let us know on Twitter and Facebook and don’t forget to TURN UP.